The Red Flags Collection NFTs contains one edition of a motion picture, RED FLAGS, created by critically acclaimed filmmaker Jordan Bayne (@jordanbayne) inspired by the song of the same name from emerging musical artist Aliah Sheffield. The collection also features two mini collections; FRAGMENTS – a collection of motion and still moments created by Bayne, and THE COURAGE COLLECTION – a special collection featuring incredibly talented artists from diverse backgrounds, inspired by the motion picture and coming together to raise money in an effort to combat the silent epidemic of domestic violence. We are honored that Sheila Darcy, Charmaine Hussein, Margaret Corvid, Dr. Lemny Perez, Ashira Seigal-Fox and Jimena Buena Vida have shared their art as a part of this unique and powerful collection. 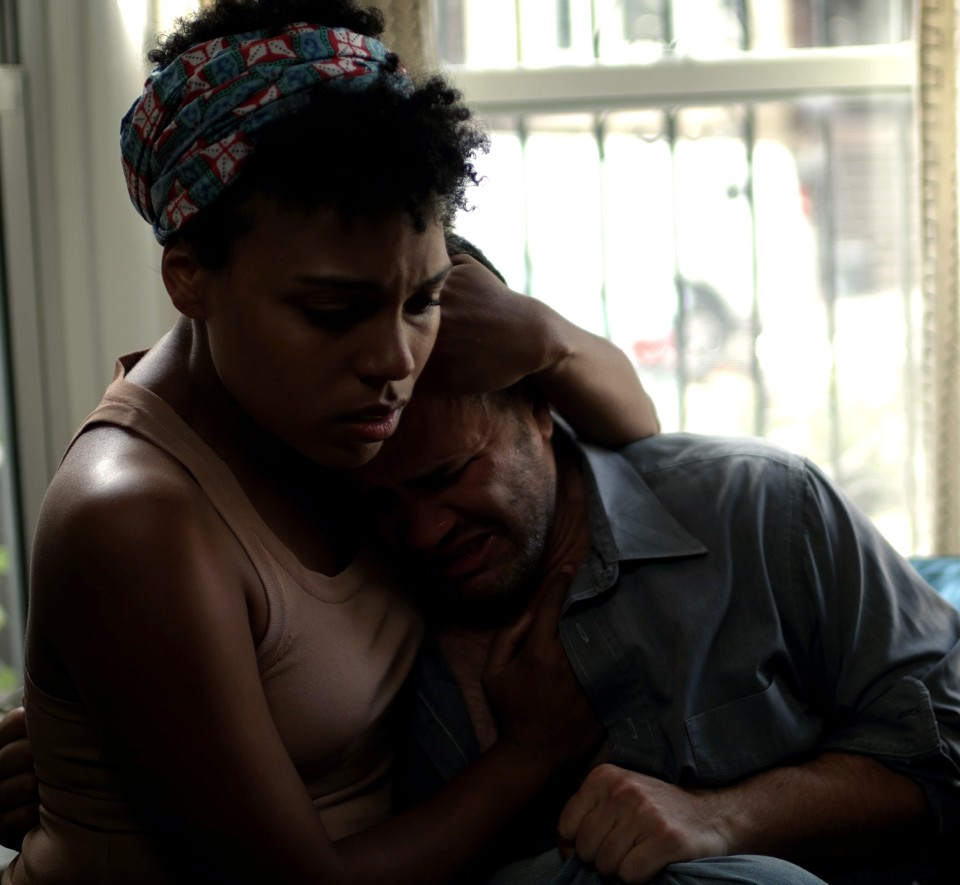 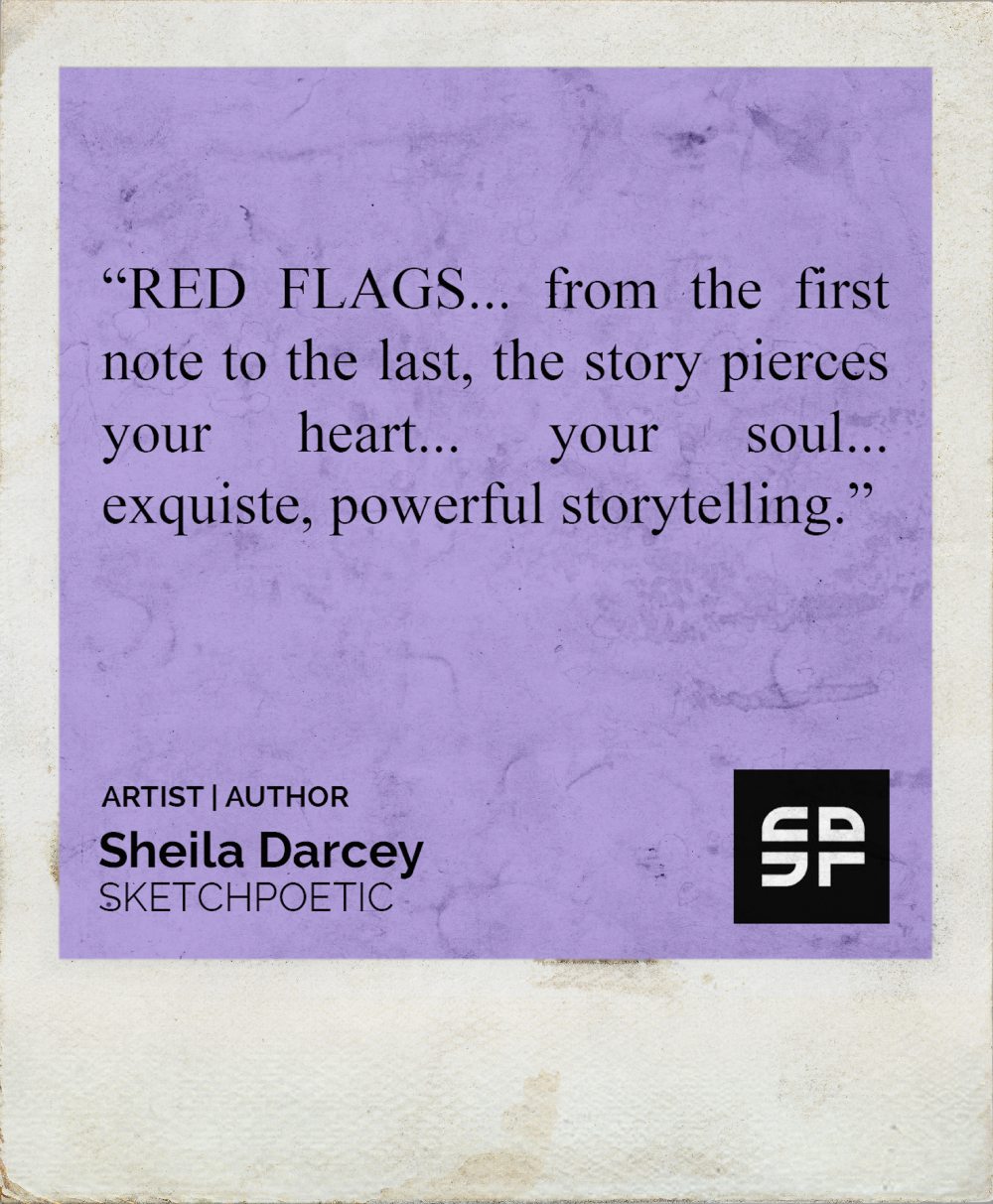 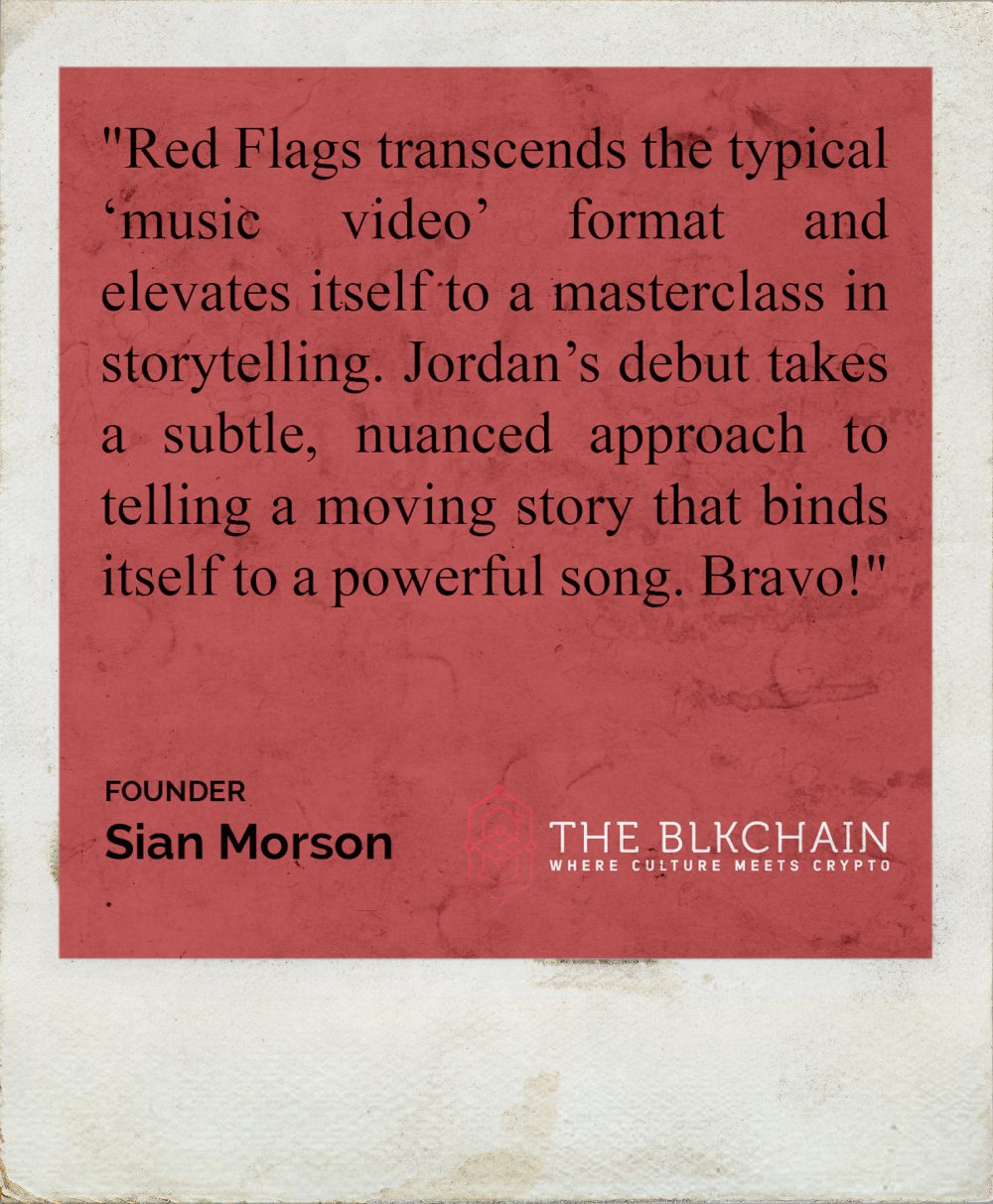 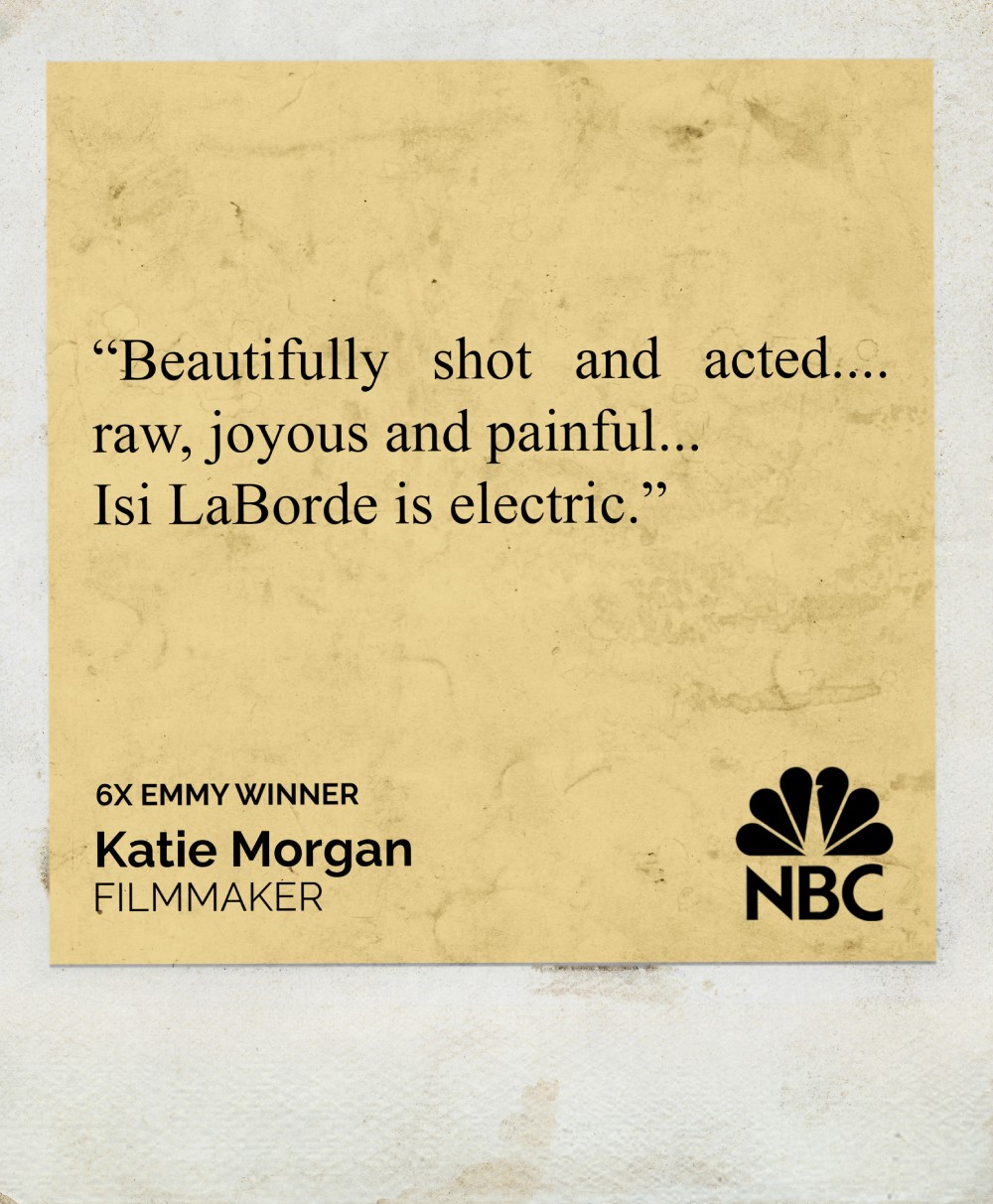 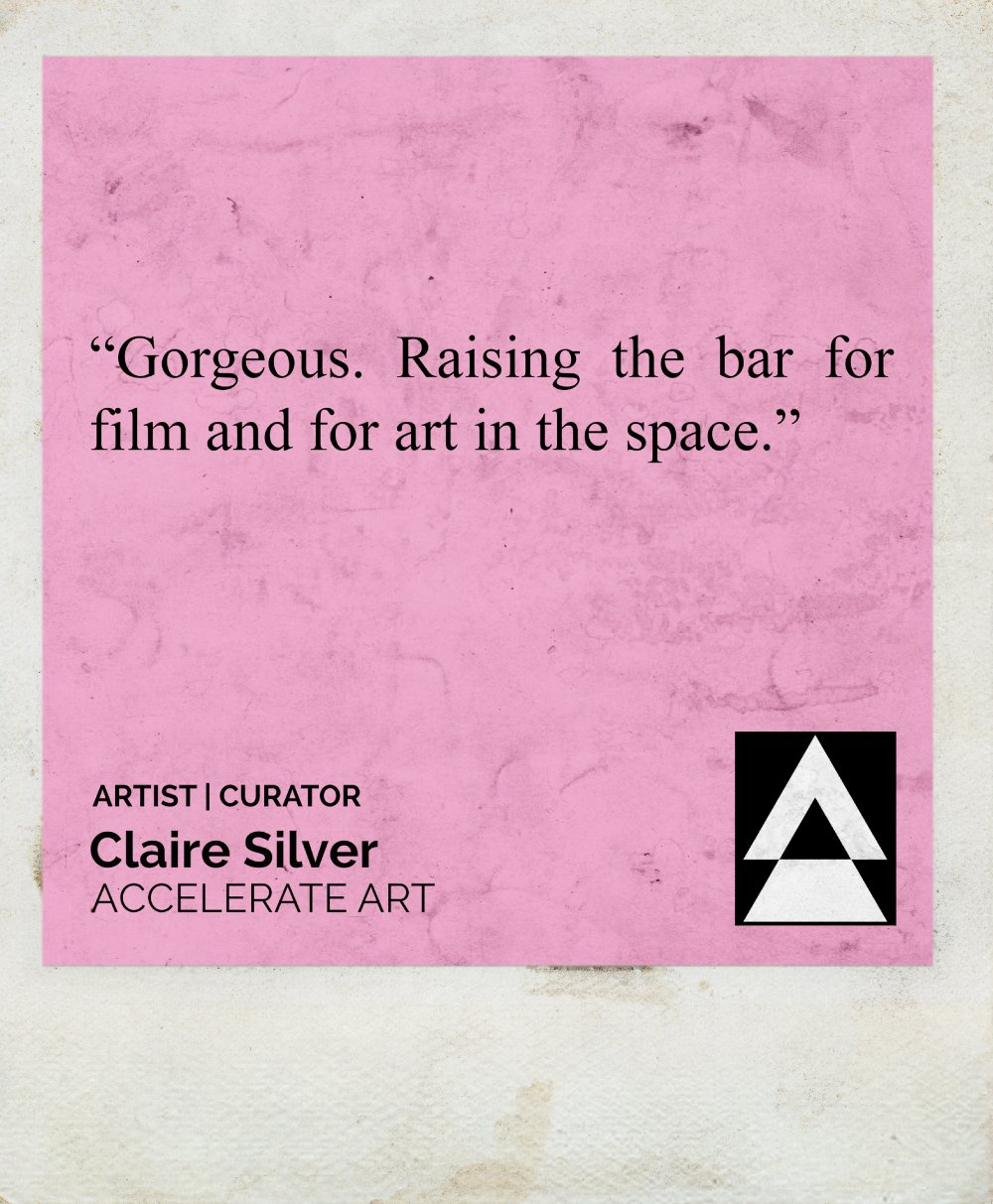 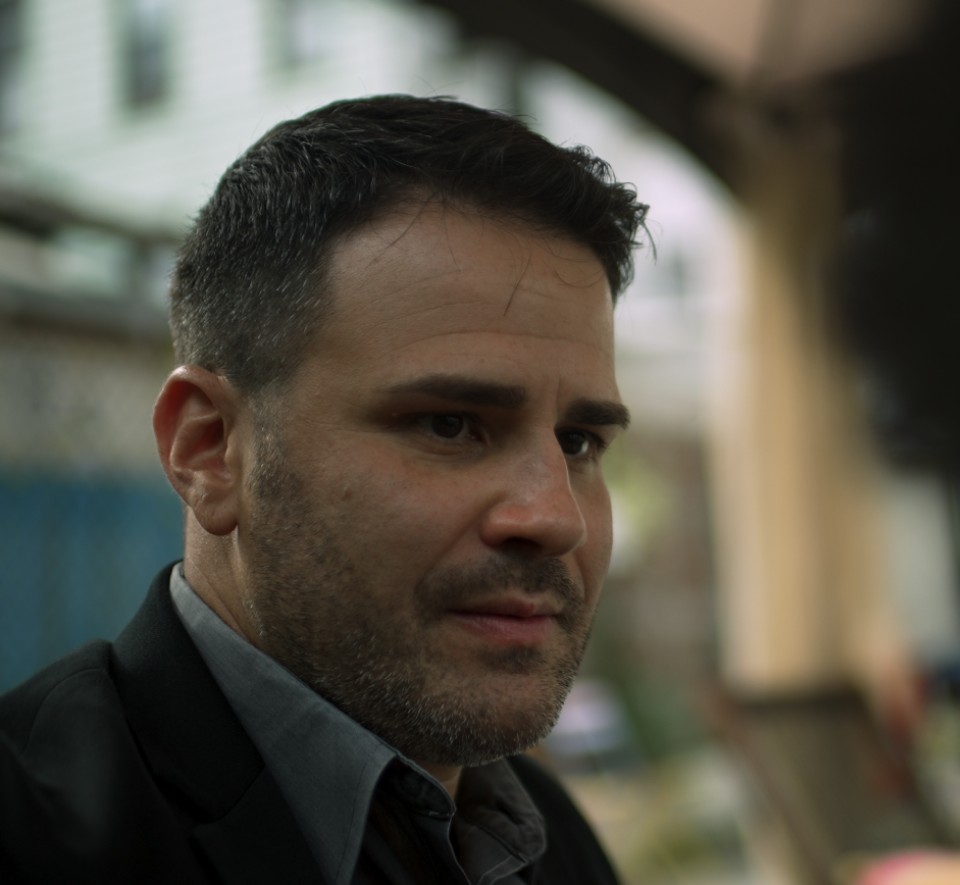 Under promise. Over deliver.

Film, video, motion pictures as NFTs have yet to even scratch the surface of the massive potential and disruption over the industry. While this is a historic drop, this is not the beginning of the work Jordan Bayne has been putting in over the last year building community around film, women and other underrepresented peoples in the NFT ecosystem. She intends to keep spreading the good word about NFTs and pioneering a space where artists of all races, nationalities, genders, etc. have the opportunity to participate and create sustainable livings for themselves through their art. We have every intention of building off of this genesis drop, innovating in the film, video and motion picture space and Jordan promises to continue to deliver some of the most profound, cinematic experiences to arrive in web3 that will inspire others to join the revolution in this new creator economy, and in doing so, change lives.

This is our promise.

If you like what you see join the NFT Filmmaker Squad Discord, and if you are feeling as though you are ready to change the film and television industry join the maverickDAO.

This is more than an NFT, this is more than a motion picture, this a call to action. Domestic Violence is a silent epidemic. It remains untethered partially because of the shame often associated with it. My hope is that by tackling this social issue that we can in some way shed light on it, in some way create a shift in our silence around it, somehow empower those who find themselves embroiled in it to act on the moment of courage when it arrives, because it takes courage to walk away.

The song, Red Flags, has a profound effect with its raw power and fragility. It inspired me. When writing the script, my overall goal was to create something that resonated the truth of how complicated toxic relationships can be. It is not black and white. These people are not 100% monsters, or victims. They are flawed human beings trapped by emotional wounds. They are navigating love, confusion, shame and pain. Diving fearlessly into the visual trauma we explore the nuance and complicated emotional bonds of broken human’s trying to break the cycle they are both caught in, the love, the pain, the self loathing, the tenderness… the violence. I wanted to capture a love so deep that it permeates everything around them, and the hurt they inflict upon one another truly confuses them. This is not a romanticized version, it’s dark, no doubt, but in the end, when she chooses herself, it is triumphant and full of hope.

In beginning to reach out to my friends, colleagues and peers to discuss the piece and how I wanted to roll it out in the NFT marketplace I was sadly awakened to the horrible fact that most of them had come from abusive homes and or had experienced toxic relationships. We don’t know because we don’t talk about it. This motion picture is a reflection on trauma in toxic relationships through the lens of breaking the abuse cycle. We need to talk about it. These things we don’t talk about. The Shame is isolating. The Silence empowers the abusers. 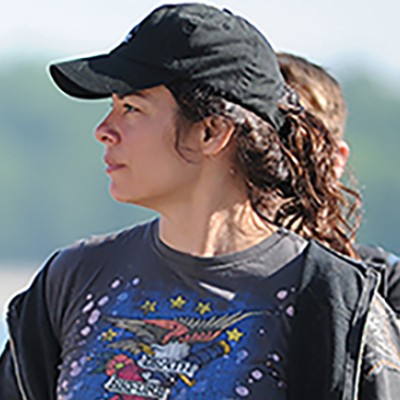 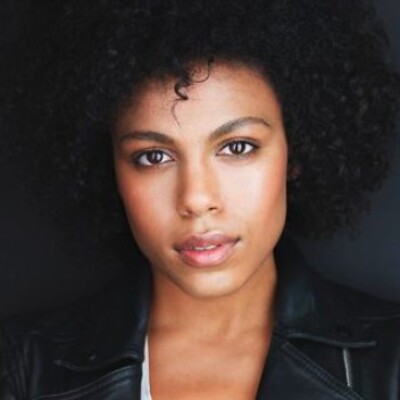 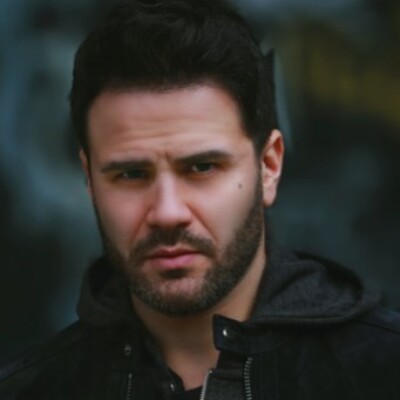 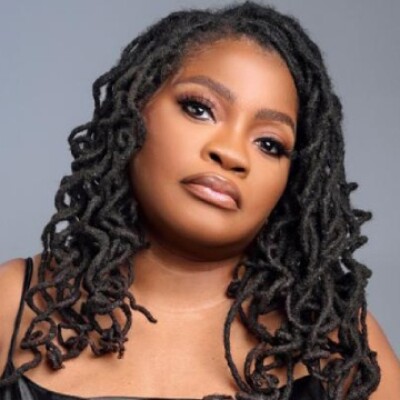 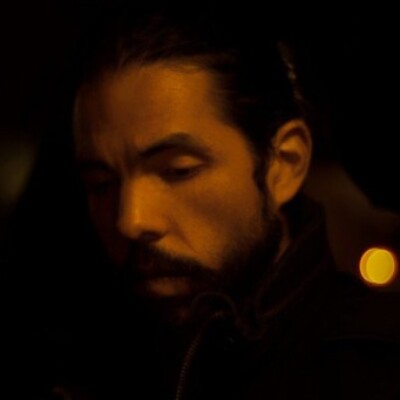 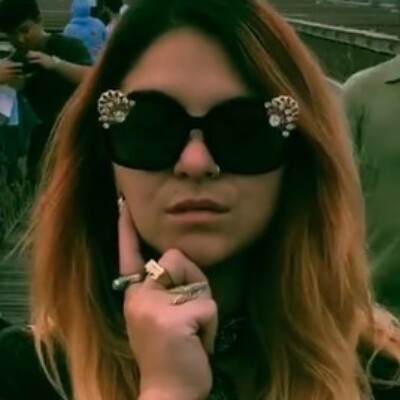 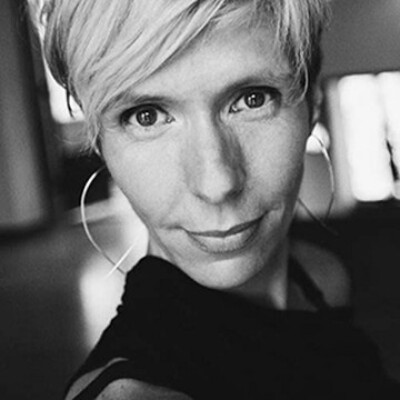