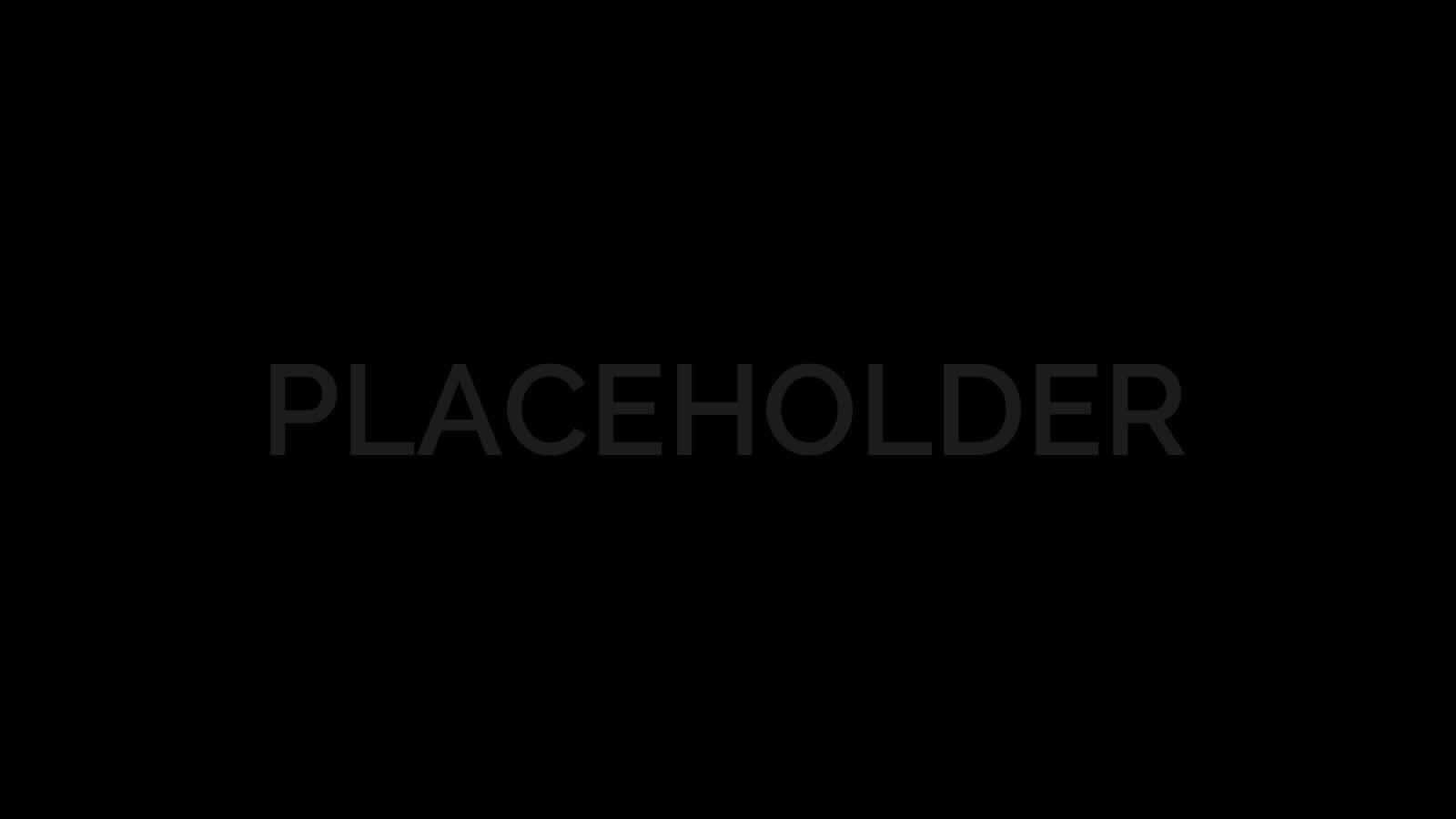 END_OF_DOCUMENT_TOKEN_TO_BE_REPLACED

Two of the most versatile and accomplished multi-hyphenate NYC artists working today, Stacey Maltin and Jordan Bayne come together to discuss their most ambitious project together to date, Maltin’s first feature, “Triple Threat”.

Stacey is the recipient of numerous acting and directing awards. Jordan has been in consideration for an Academy Award, her work a Vimeo Staff Pick. They have the receipts!

Have a listen to their IG live as they discuss editing Stacey’s musical dramedy “Triple Threat”.

A lot of pride and joy after an incredible premiere and successful two week run in Madrid, This film took a small army to make — Massive thanks to our fearless director, David Sousa Moreau, and my incredible acting partners, Fele Martinez, Gorka Otxoa, Leo Rivera, Hovik Keuchkerian, Juan Pablo Shuk and Cecilia Freire, who poured so much love into this film, as well as our distributor Festival Films and the entire ReEvolution team who made this ambitious film possible. Very excited to get our little Spanish indie out into the entire world and to share the extraordinary hard work that our cast and crew put into it.

Synopsis: The most sensational ‘media crime’ investigation of history has started. In Reevolution the flashbacks and the interrogatories weave, challenging the audience to rebuild the story of four suspects accused of having freed humanity.

Very excited to announce that a vision I’ve had for a decade is finally a reality. My company Shooting Angels launches our Screening Series during the Hamptons International Film Festival. We are proud to present in collaboration with Crumb Productions and Maven Pictures, two extraordinary and vastly different award winning short films — SKIN, the powerful morality tale and Oscar winning short film from Guy Nattiv and Giulio Mastromauro’s tender, poignant Nastri d’Argento honored dark comedy NUVOLA.

Our screenings will curate the best of short films globally and will be shown in multiple cities.

Casey and I have always had a lot of fun together, and this time is no different. Have a listen as I talk about the Shooting Angels Female Filmmaker Fund, the Alma Tee, and riding the Spanish Cinema wave. Have a listen and enjoy.

END_OF_DOCUMENT_TOKEN_TO_BE_REPLACED

In honor of filmmaker Alma Har’el and her incredible work on behalf of women and underrepresented creators, Shooting Angels dropped this limited edition Tee, all proceeds going to the Shooting Angels Female Filmmaker Grant.

Find out more about it here.

“The Shooting Angels Grant is being created because we recognize a very real need for financial support
for women filmmakers with a special focus on women over 40.”

Feels good to be on set again. It’s home. Feels good to work with people who have made films, whose experience is invaluable. I am soaking up this crew. They are making magic. I am blessed and grateful.

NEVER in a million years would I have thought I would be working on a college football project with NFL Hall of Fame Quarterback, 4x Super Bowl Champ, 2x Super Bowl MVP, among a myriad of other awards and accolades, Terry Bradshaw, but I am. My writing partner Jon Rosenbloom and I have been hired to help him develop a college football story. Jumping into this world is as foreign as China to me, but it is a blast! I haven’t even scratched the surface of the meaning of this sport in America, but I can assure you that this is a very timely story. Life takes you to funny places. This one promises to be a helluva ride.